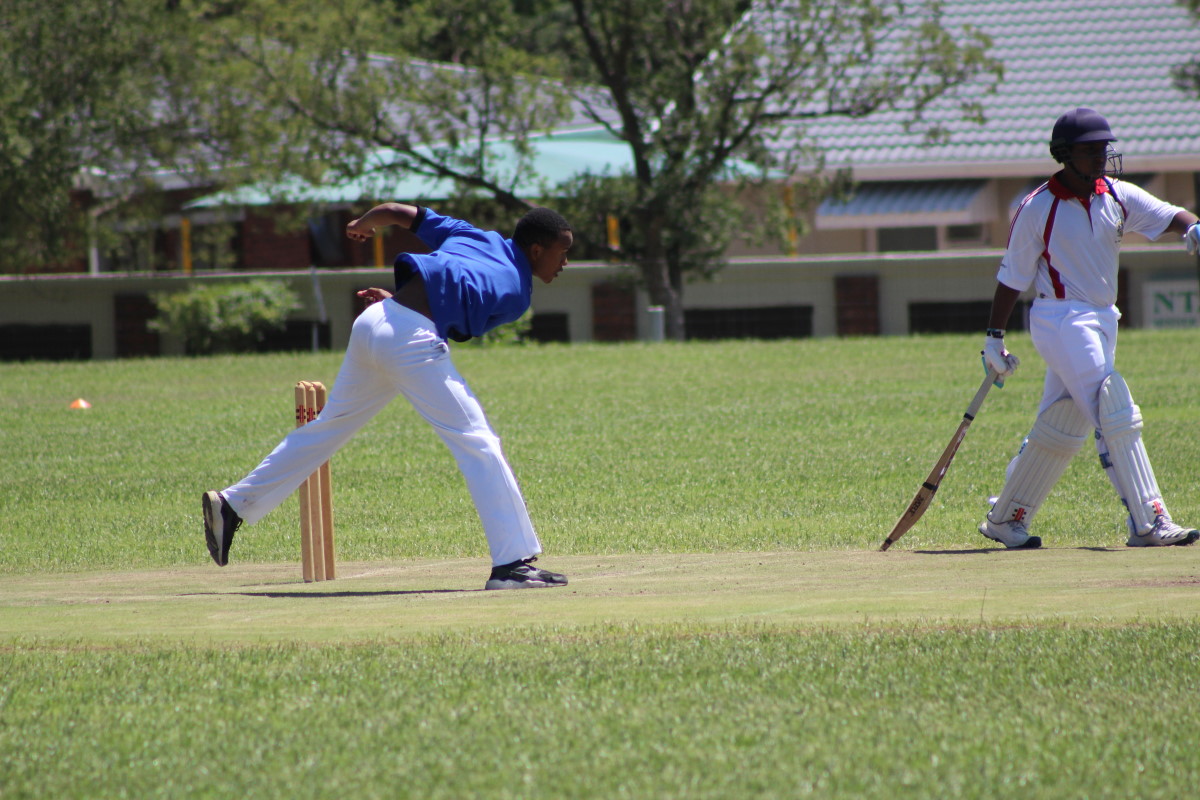 King Edward High School commenced their 2020 cricket season with a match against St. Patrick's College on 18 January at King Edward Park. After winning the toss, St. Patrick's chose to bat first and scored 217 all out in 35 overs. In reply, KEHS scored 145 all out in 27 overs. The second match was played against South City Christian School on the 25 January at the South City Oval. KEHS won the toss and chose to bat, scoring 111 all out in 31 overs. Our captain, Kholekile Bam made 27 runs. In reply, South City made the required 112 runs for victory in 22 overs for the loss of 3 wickets. KEHS' third match was played against Kloof High School at the Kloof HS grounds on 1 February. Kloof HS won the toss and put KEHS into bat. KEHS scored 109 for the loss of 7 wickets in the allotted 25 overs. Subsequently, Kloof HS made the 110 runs needed for victory in 17, 3 overs for the loss of 5 wickets. The match against Creston High School was more successful. Creston batted first scoring 142 all out. KEHS chased down this total without losing a wicket. Njinga Mnukwa top scored with 60 and Jaden Davids made an impressive unbeaten 48.

Congratulations to our first team boys on a fine 10 wicket victory. Our U16 team was equally successful against Creston College passing their 52 all out in the 8th over for the loss of just 3 wickets. 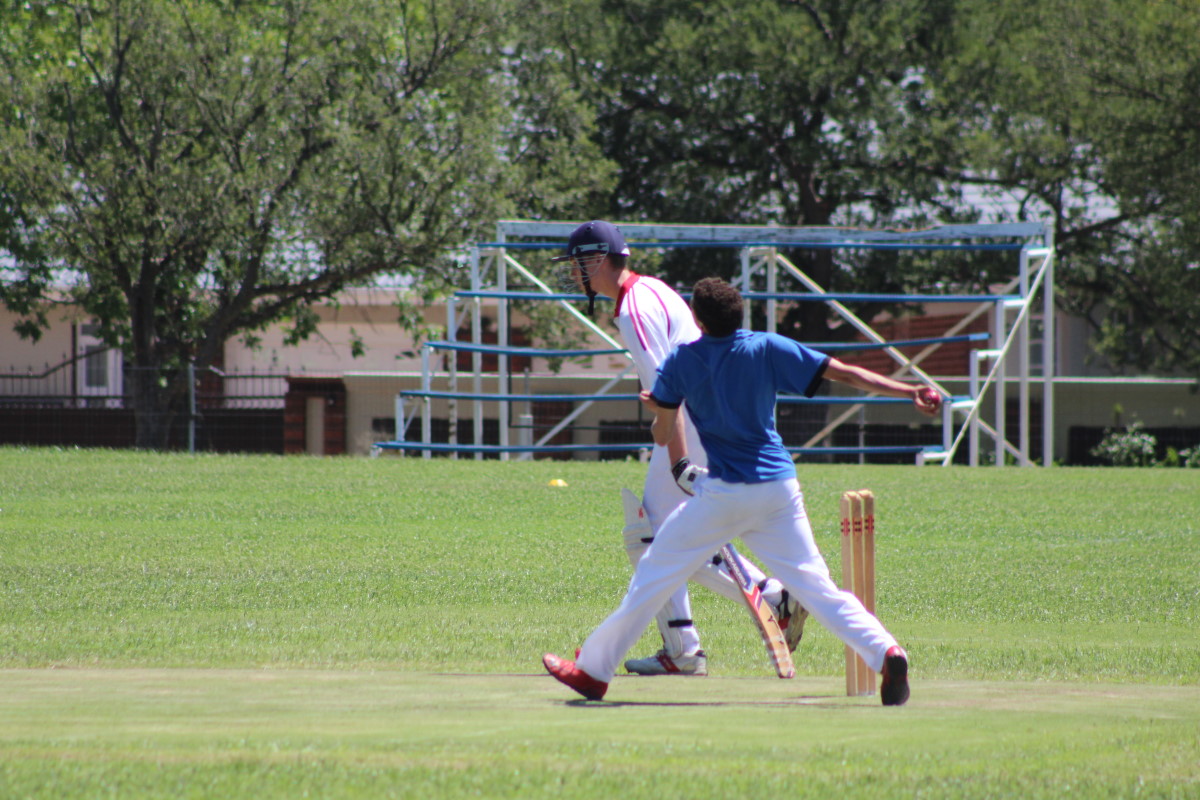