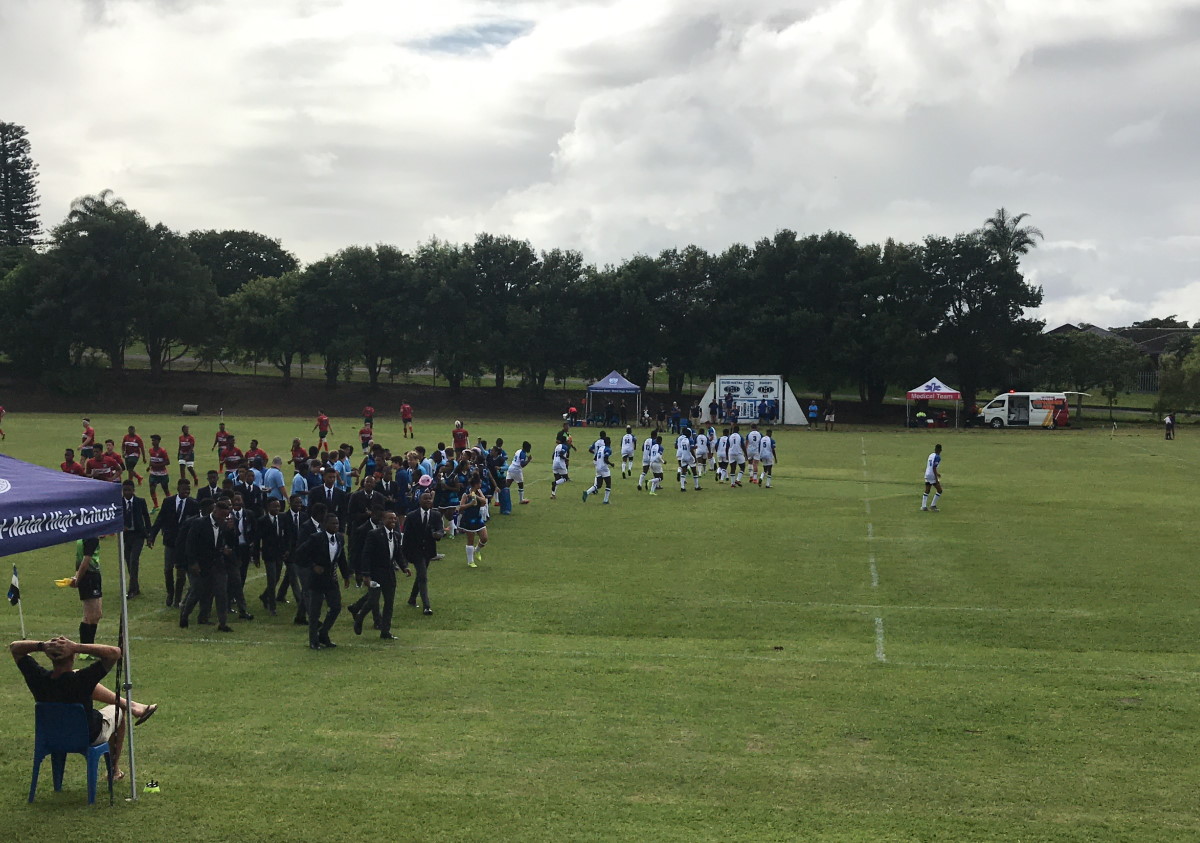 During the past weekend, KEHS took part in the annual Suid-Natal Sports’ Festival. As always, this day brings together some of the top schools in the greater KZN South Coast region. At KEHS, we have a long and proud rugby tradition. Win or lose, we always strive to play our absolute best. This weekend saw us playing against an old rival, Kingsway High School. The match was very tight and evenly contested. KEHS held their own but lost the match. The boys made their coaches extremely proud by showing a “never say die” attitude - a virtue we hold close to our hearts. We look forward to the next contest to show improvement and determination once again.

Our First Team Girls' Hockey Season also kicked off this weekend at the Suid Natal Sports’ Festival. The girls' first opposition for 2020 was Kuswag High School. Kuswag scored in the first five minutes. However, our girls stood their ground and went on to score two goals giving KEHS a fine 2:1 victory. We drew 0:0 against Scottburgh and Creston.

The First Netball Team played against three strong netball schools. The girls gave their best performances, though they ended up with many injuries, as some of the games were physical. It was good experience for the girls and they look forward to the next festival.

We would like to thank the hosts - Suid Natal for a well-organized day, filled with great fun and fine sport. 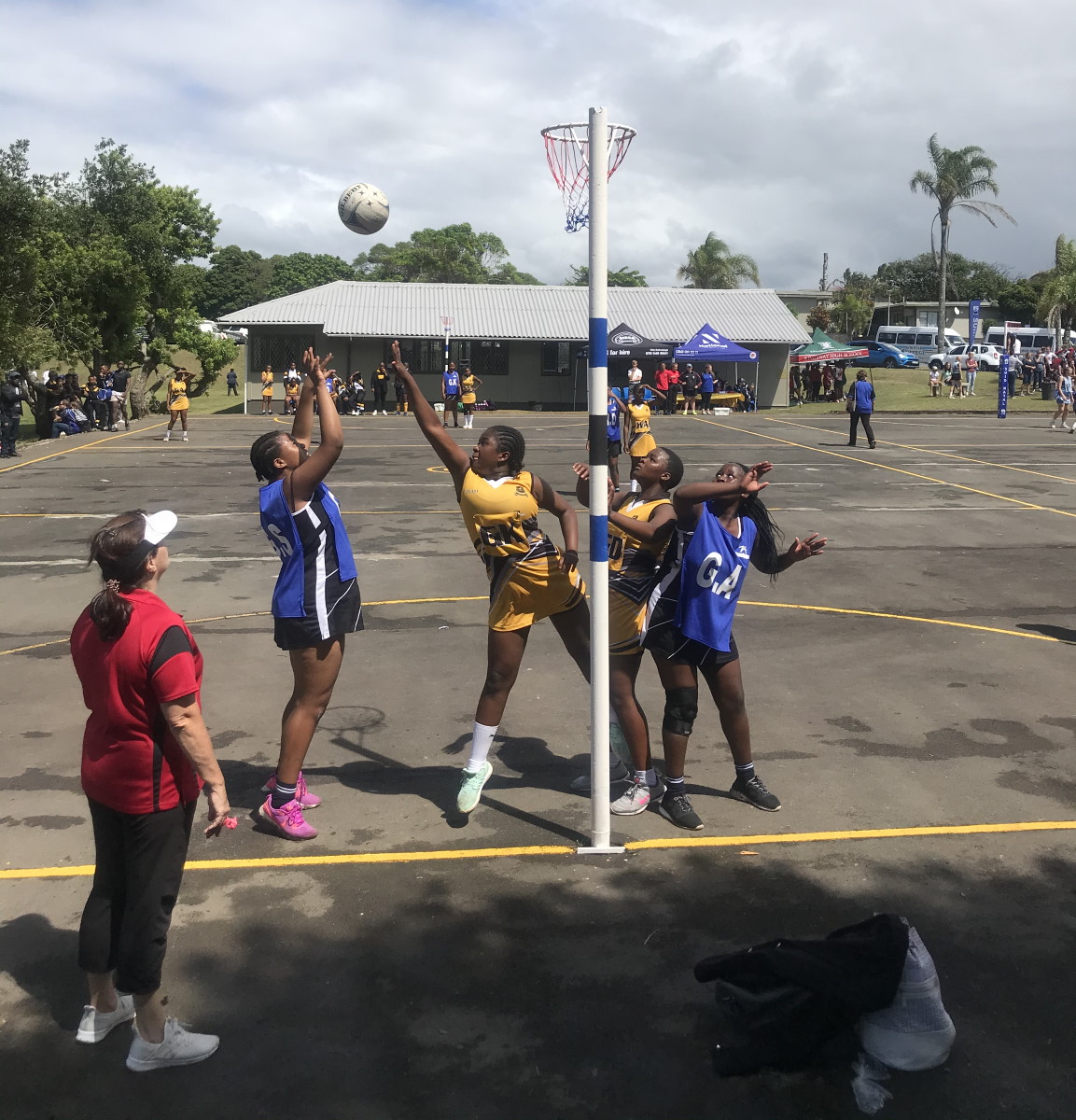 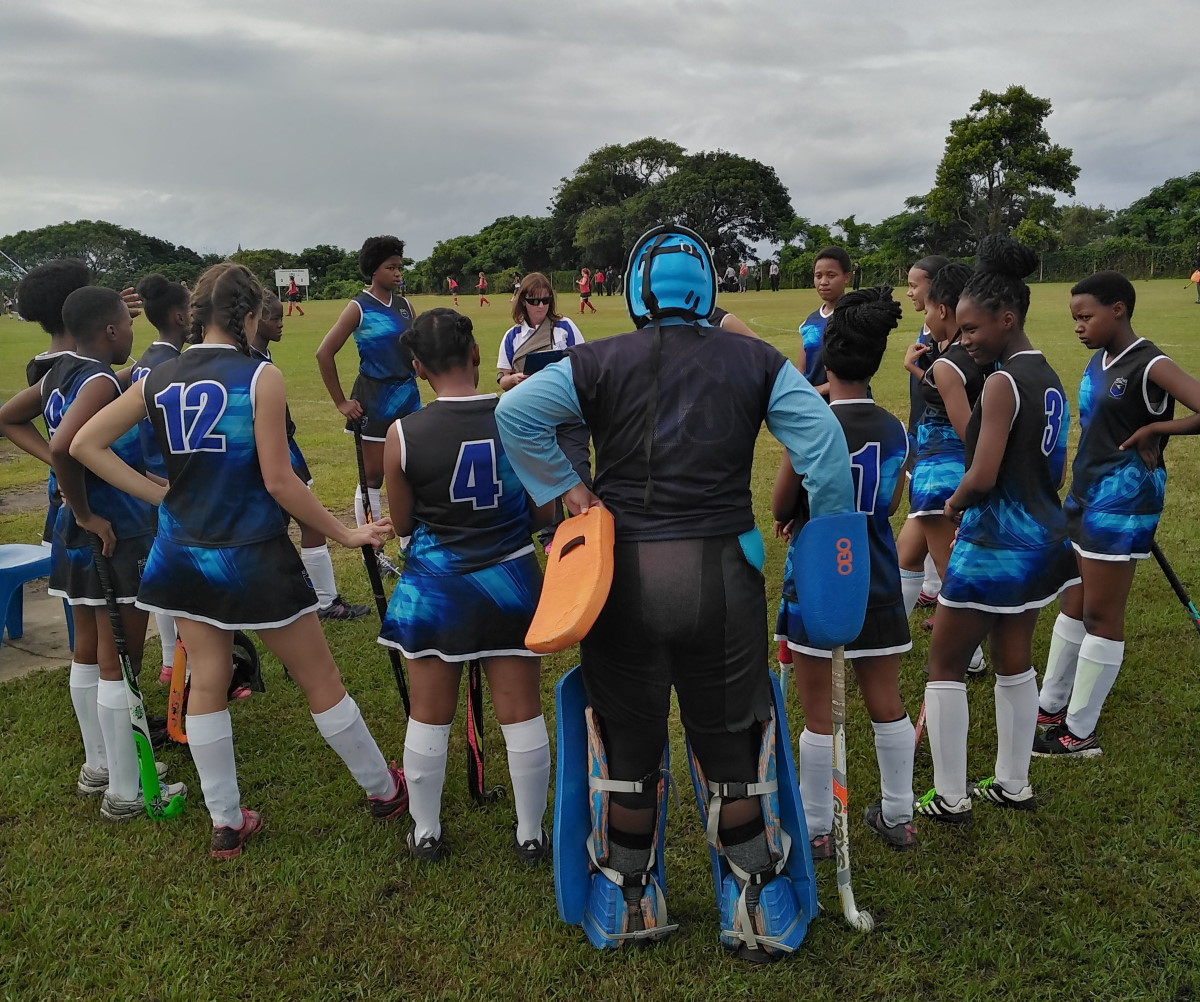