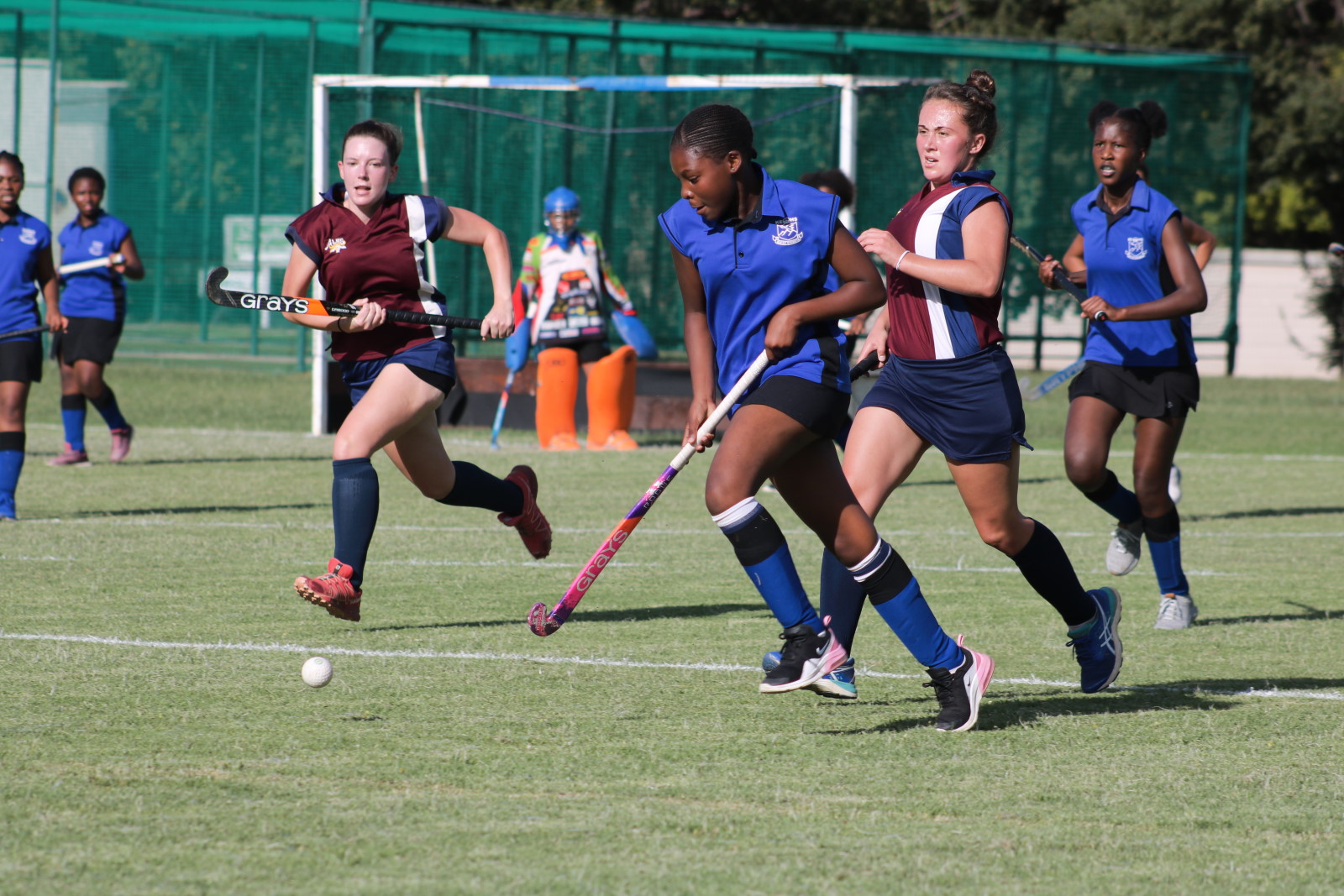 Thank you to Aliwal North for travelling as far as you did. And thank you to all the staff and pupils who made the afternoon a memorable one. Our First Rugby team displayed commendable drive and motivation despite losing 5:12.

Our First Hockey team did not disappoint either and were unlucky to concede a goal in literally the final second of the game. 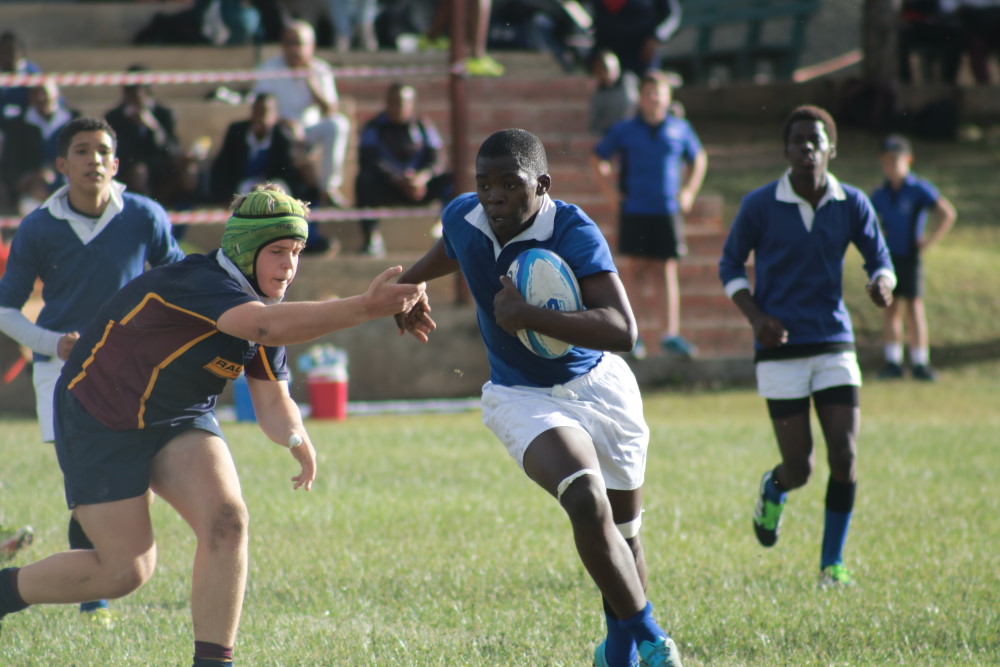 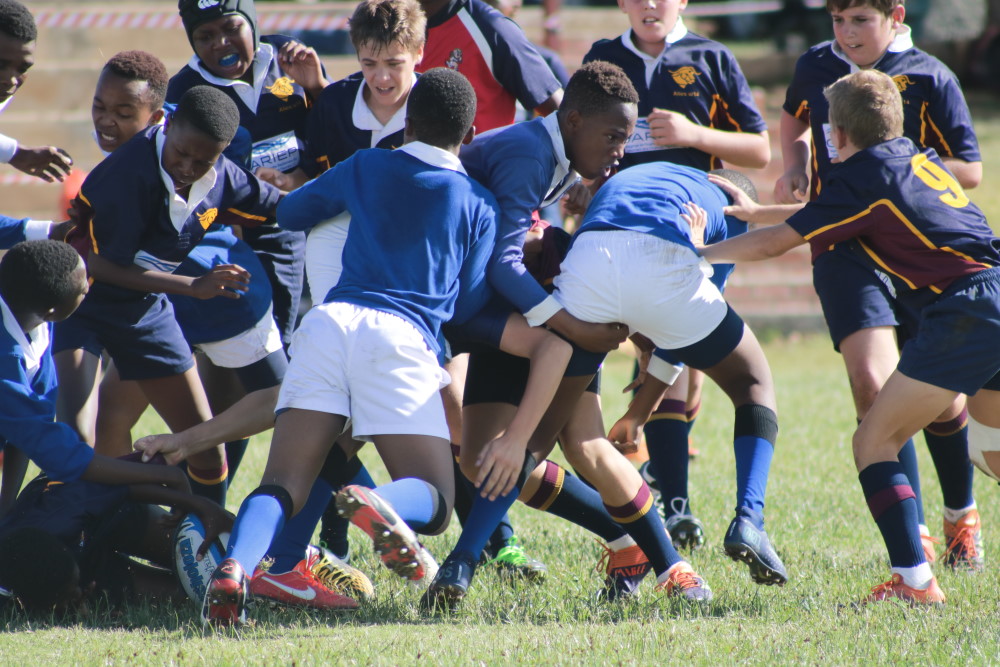